Plus: Save Great Highway Park!

What You Need To Know

Here's what happened around the city for the week of November 15, 2021:

The Great Highway was converted to a park during Covid, but due to pressure from Supervisors Mar and Chan it has been given back to cars on weekdays. We need your help to save this incredible ocean-front park! 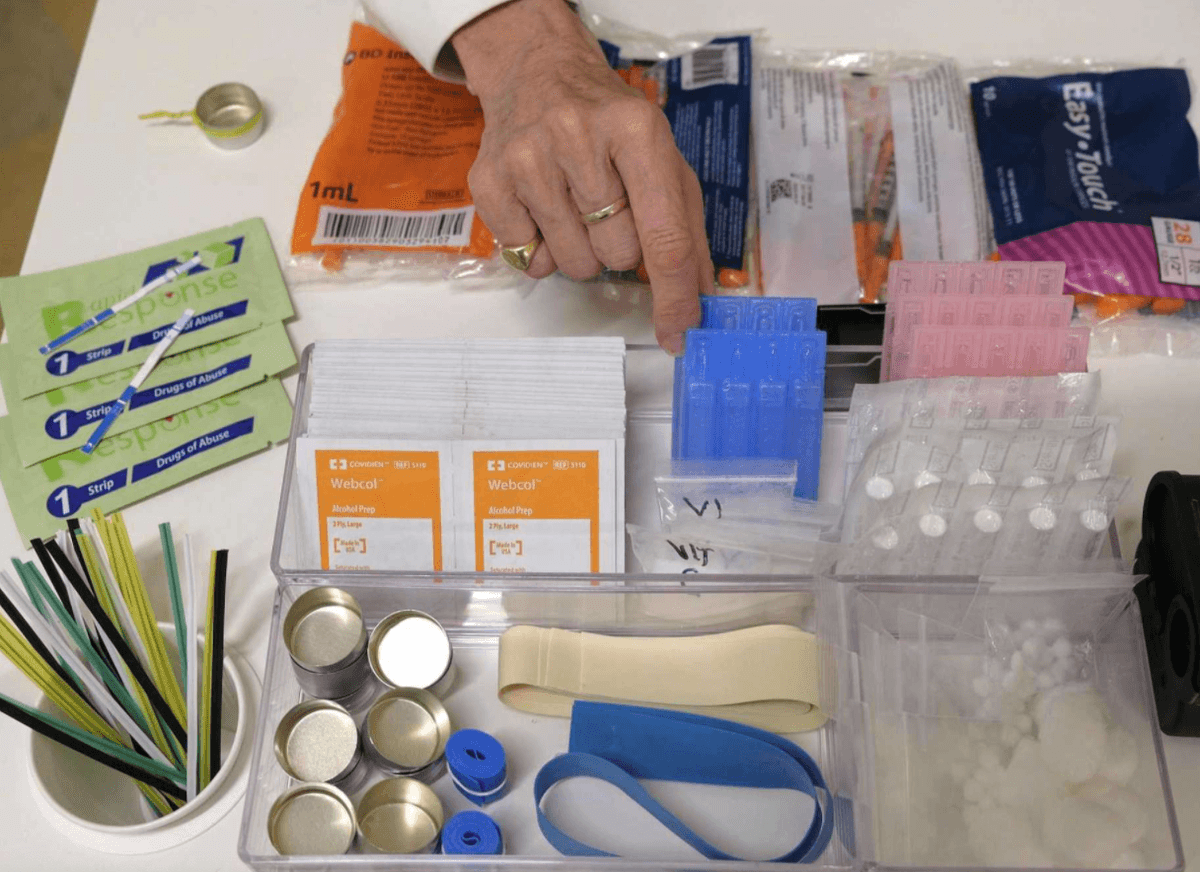 Now, Mayor London Breed has announced that she wants to open a supervised drug use site in the Tenderloin neighborhood to help combat the record number of overdose deaths on San Francisco streets the past two years. But first, she needs to find a way around state and federal laws that forbid such sites.

The Chronicle reported that San Francisco has the highest overdose death rate of any large county in California. It published an online database that tracks the number of deaths by drug overdose, which is averaging about 700 a year. 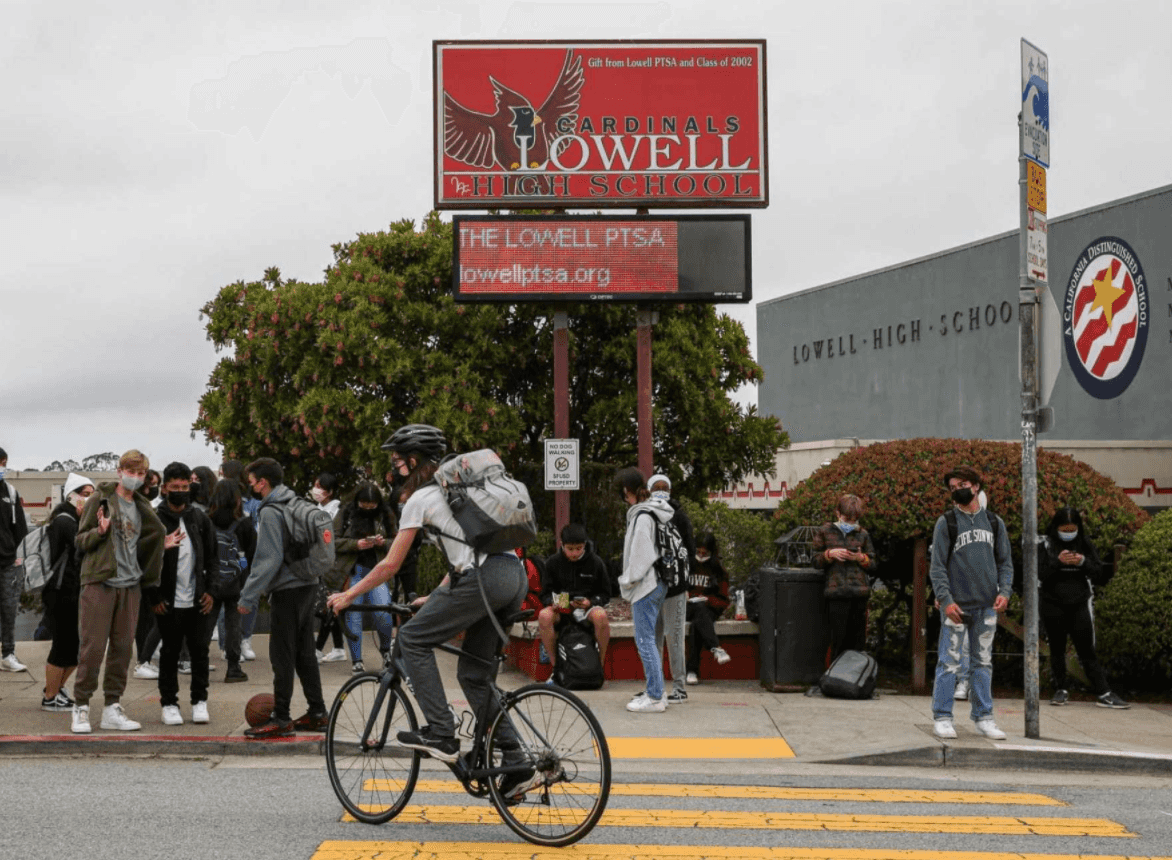 When the school board ended merit-based admissions to Lowell High School earlier this year, parents and alumni sued to protect the high academic standards of one of the nation's top high schools. The lawsuit hinged on a violation of the Brown Act, which determines how public meetings must be given proper notice.

Superior Court Judge Ethan Schulman ruled in favor of the parents and alumni this week. The school board violated the Brown Act and rushed the change at Lowell without proper community notice.

The ruling does not permanently revert Lowell back to merit-based admissions. It only provides an injunction until the school board can revisit the change again in a properly noticed meeting.

Now that three school board commissioners face a recall election on February 15, will they double down on ending merit-based admissions at Lowell before the recall vote? Stay tuned. 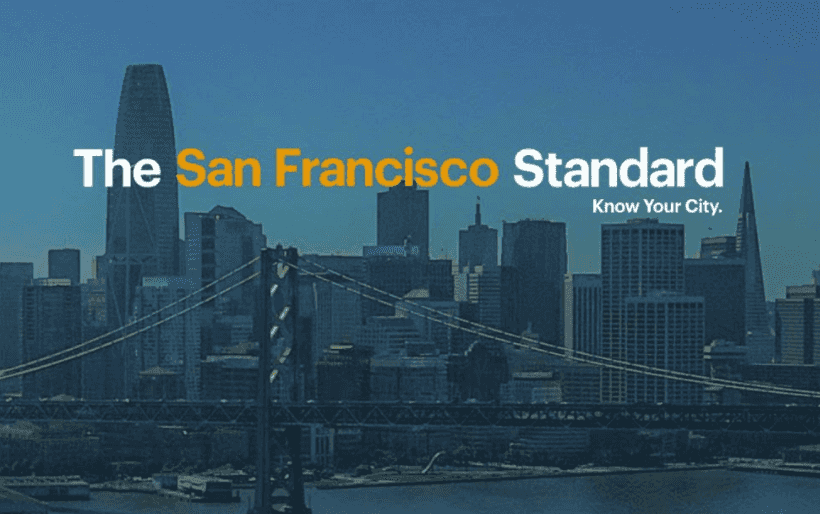 Startup news outlet Here/Say Media has changed its name to the San Francisco Standard. It will focus on in-depth, investigative, and data-driven reports on local politics and policy.

"Why the new name?" the publishers asked in their rebrand announcement. "We did love Here/Say; We thought the play on words was a nice expression of the idea that people should have a voice in shaping the future of their locale. But we have found, as you may have, that it was a bit too clever---and hard to spell. We believe The San Francisco Standard does a better job of describing what we are about: trusted, authoritative news and information about this city."

The Standard is on a hiring spree, poaching some of the best journalists from legacy publications like the Chronicle and Examiner --- including award-winning Examiner crime reporter Michael Barba. 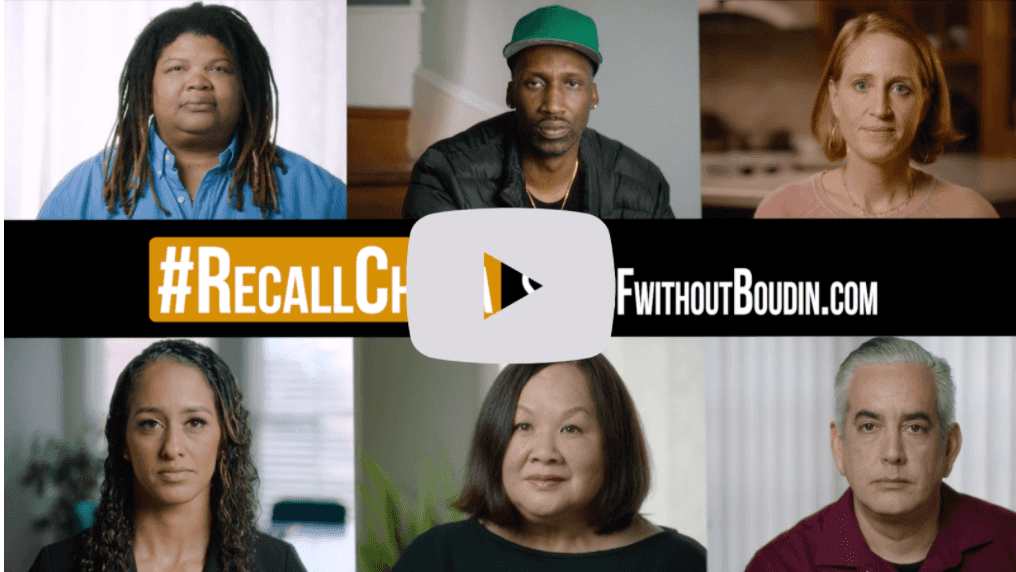 After qualifying for the June 2022 ballot, the campaign to recall San Francisco District Attorney Chesa Boudin has launched its first TV ad.

The ad features several women of color calling for Boudin's recall, including Mary Jung (a former chair of the local Democratic party) and Brooke Jenkins (a former assistant district attorney who worked for Boudin). Jenkins is profiled in a San Francisco Chronicle article, along with other prosecutors who left Boudin's office. They say they support criminal justice reform but claim Boudin has mismanaged his office and hasn't been able to effectively pursue reforms while keeping residents safe. 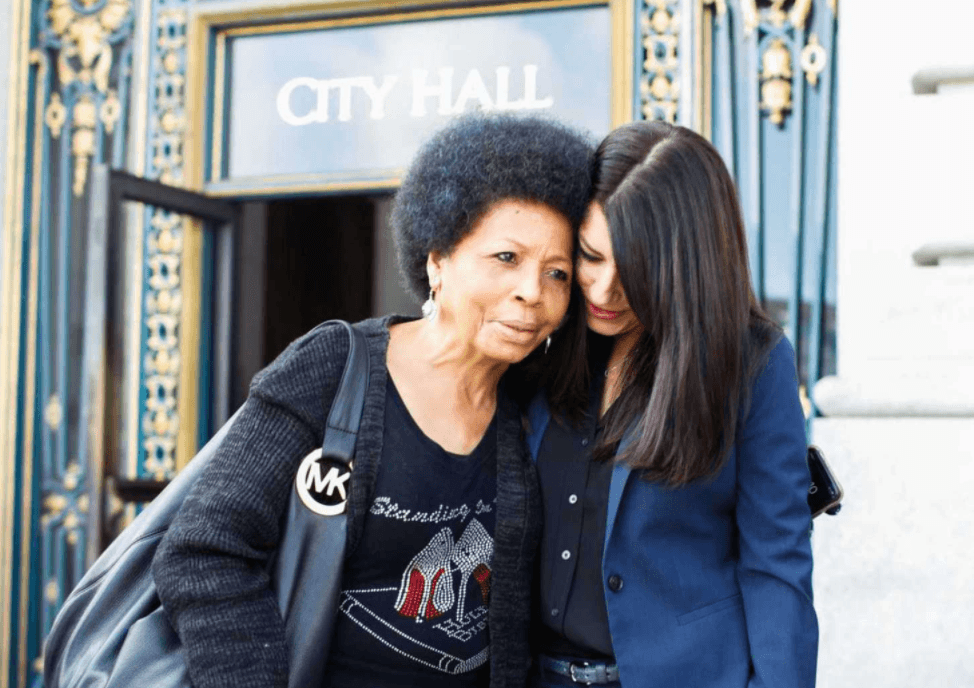 Too many crime victims are further victimized when they can't navigate a complex bureaucracy that scatters services across multiple departments --- or are outright ignored, according to Supervisor Catherine Stefani. That's why she wants to create a new office that will put all victim services in one place. Look for a ballot measure in June called the "San Francisco Victims Rights Initiative."

The district attorney's office already has a victim services office, but Stefani and a statewide association of Asian American attorneys criticized the effectiveness of that office. They cited the example of an 84-year-old man who was attacked but did not receive any translated communication about his case. The victim's family claimed the district attorney's office used the elderly victim's "age and lack of English language skills to misrepresent his wishes in order to make the case not be prosecuted."

"Many victims of crime aren't even served through the district attorney's office, because either the crime isn't reported or no arrest is made or no charge is filed," Stefani told the Chronicle. The office she wants to create "will be a place where all victims of crimes can go."

Now that you know what's happening, help us shape what happens next:

Save the Great Highway Park

Tell Mayor Breed and your district Supervisor that you want full-time family access to this beautiful park. Great Highway Park will be the city's most accessible and beautiful park for all ages to enjoy nature, build community, and recreate.

Check out some of our favorite fun activities happening in SF right now:

Glow: Discover the Art of Light

Light up with delight this winter! Connect, play, and get inspired in the glow of luminous sculptures big and small, as eight artists turn up the radiance at Pier 15. Explore our spacious galleries to discover captivating light art by Michael Brown, CHiKA, Nick Dong, Alicia Eggert, Ekene Ijeoma, Luke Jerram, Burt Libe, and Ames Palms. Then expand your curiosity to exhibits in the Seeing and Reflections gallery, where you can experiment with color, shadows, and more.

Help Grow SF grow! Share our newsletter with your friends. The bigger we are, the better San Francisco will be.

Yes, there is good stuff on Twitter. Here's some of it:

Big thank you to Supervisor Mandelman for legalizing fourplexes citywide!

Vaccines are now available to anyone 5 years and up! Click here to search for vaccination sites and to book an appointment.

All adults may receive a booster shot:

Note: Recipients of one vaccine may choose a different vaccine for their booster. For example, if you got the Johnson & Johnson shot, you may choose J&J, Moderna, or Pfizer for your booster.