We recalled the school board

GrowSF was proud to stand with frustrated parents to demand the recall of San Francisco’s incompetent school board.

The school board recall is our first big win together — and just our first step to fix San Francisco.

And it was a landslide.

About 75 percent of voters agreed that Commissioners Alison Collins, Gabriela Lopez, and Faauuga Moliga failed at their jobs and had to go.

The school board abandoned our kids when it wasted time renaming schools instead of reopening them. The school board eliminated 8th grade algebra, put AP classes on the chopping block, and ended merit-based admission at Lowell — the city’s, and one of the nation’s, top-ranked high schools.

The school board became a national embarrassment.

The school board also put the district over $100 million in debt, making a state takeover possible. As dysfunction grew, more families left the public school system, and less enrollment meant even less funding. It was a race to the bottom that only a recall could stop.

What a city needs to thrive

Good public schools are essential for a city to thrive. A city’s future depends on investing in children and the first step is to have well-run public schools.

Yet San Francisco is not very family friendly. We have one of the lowest percentages of kids in the nation. We have more dogs than kids. Why do families leave San Francisco? Housing costs, public safety concerns — and badly run public schools.

Our children’s well-being and the future of our city is at stake. Together we won an important recall, but we’ve only just begun.

Help GrowSF elect new city Supervisors who care about our kids. Most of our current Supervisors stood by doing nothing while kids fell behind. We deserve better.

The importance of Asian American voters

When the story is written about the historic effort to recall San Francisco’s school board, it must include the Chinese/API parents and grandparents who organized their community to vote for the first time. It's a political earthquake with no going back.

Ann Hsu. Kit Lam. Laurance Lee. These are the heroes — along with many others — who had never been active in local politics until the school board went off the rails. Awakened, they found each other and worked tirelessly to collect signatures and register voters. 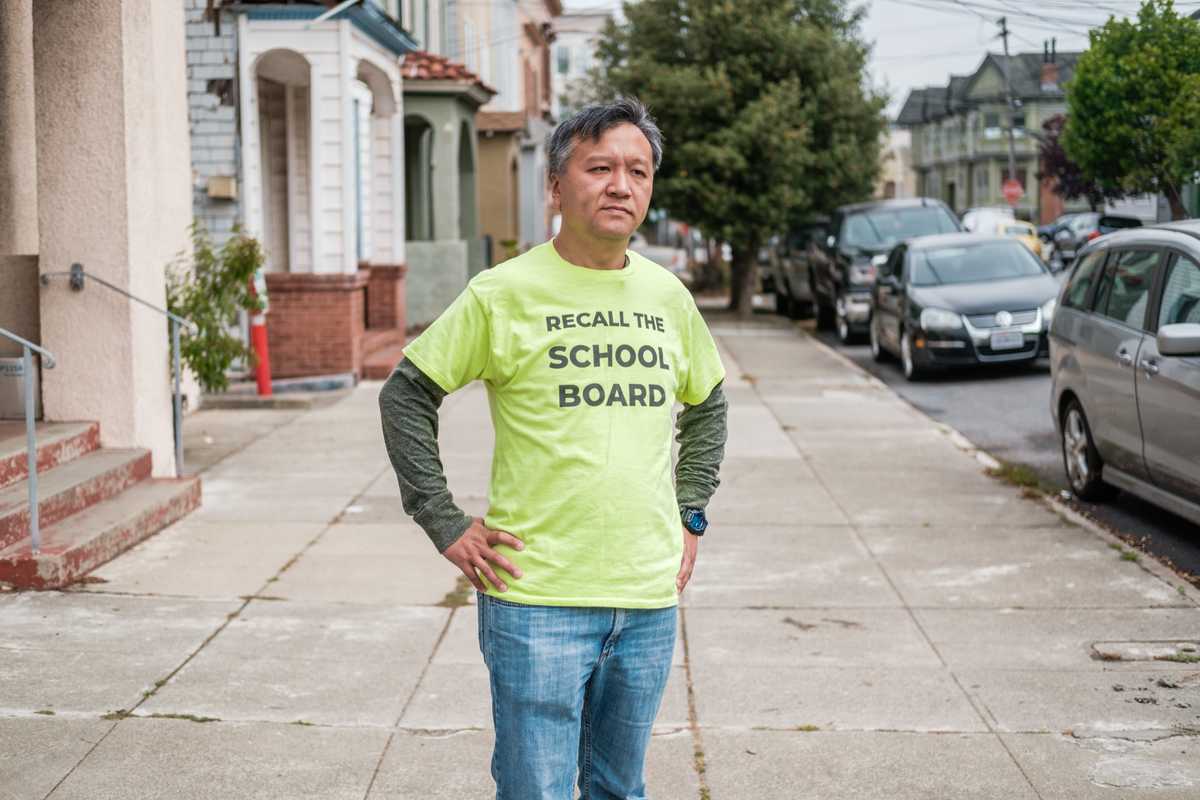 Kit Lam, hero of the Board of Education Recall

Yet the energy and power of grassroots Chinese volunteers and voters is not reflected in many of San Francisco’s Asian American elected officials.

The Sunset is one of the most Asian neighborhoods in San Francisco, and the recall won with nearly 85 percent of the vote. Yet Supervisor Gordon Mar, who represents the Sunset, opposed it. Gordon Mar even donated to the anti-recall effort. And he is now helping Supervisor Peskin make future recalls more difficult.

Every elected official — and everyone who seeks office in San Francisco — will have to answer to the newly awakened Chinese/API voters. The first question: Did you stand with families and support the school board recall?

Voters will no longer give a pass to the elected officials who refuse to address the critical issues we face. From education, to housing, to public safety — it’s time to fix San Francisco.

We won’t be lied to anymore. We won’t accept a political establishment that tells us all is well when we can see how much is broken.

Nearly 175,000 San Franciscans voted to recall the school board, 62% Democrats, 25% Independents, and 6% Republicans. No matter what the media says, this election was won by a broad coalition of voters who demand that our schools work.

Volunteers from all backgrounds worked together on this historic recall. The establishment said it couldn’t be done. Yet we pushed forward and prevailed. That’s how miracles happen.

From your GrowSF leadership team,
Thank you 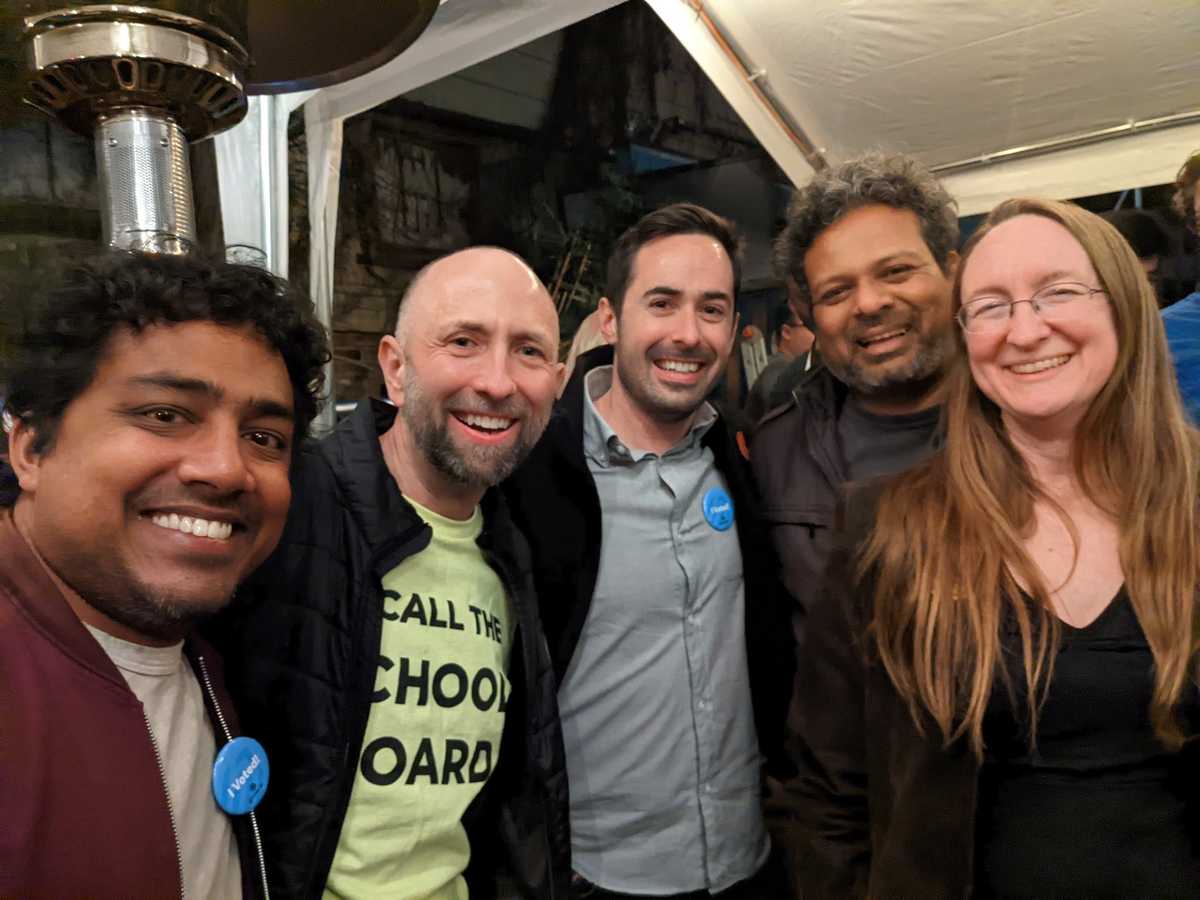